by Landscape of Hate 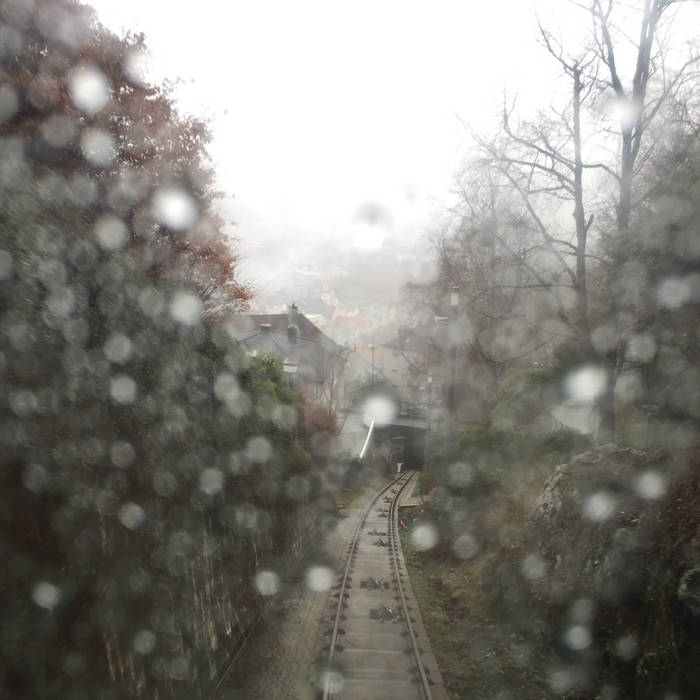 The Blekkmetal film (2016) is an independent Canadian-Norwegian concert documentary about the one-off music, film, tattoo and art festival held in Bergen, Norway in November 2015. As the producers contemplate a commercial release of the film in 2020, they have commissioned electronic improvisation outfit Landscape of Hate to score its soundtrack. On June 3 and 4, 2019, Landscape of Hate holed themselves at the Autoland studio in Montréal, Canada to record the soundtrack to the Blekkmetal film - no rehearsals, no structure, no fun, no trends.

Owen Chapman: synthesizers, soundscapes, scratching, programming on all tracks; Drummer from Another Mother on 2, 5, 6, 11, 12

All photos on Bandcamp site by Vivek Venkatesh in Bergen, Norway in April 2015

Bandcamp Daily  your guide to the world of Bandcamp